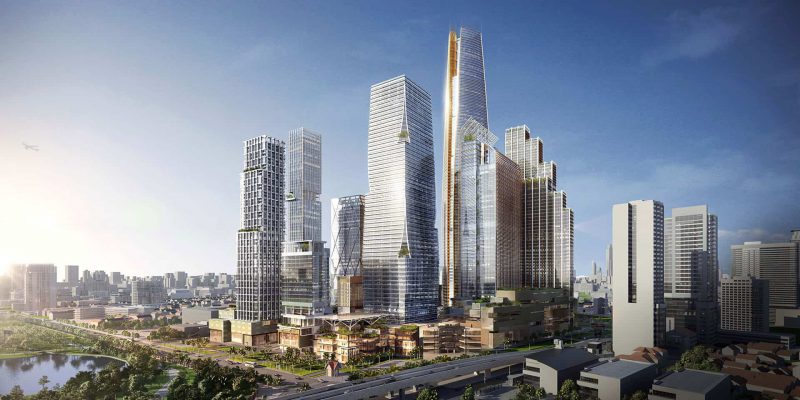 Thailand is an independent nation at the centre of the Indochinese peninsula in Southeast Asia. Previously known as Siam; up until the bloodless revolution of 1932 when it officially changed its name to Thailand. Geographically it has an area of 513,120 km² and according to the World Bank, as of 2017, it has a population of […]